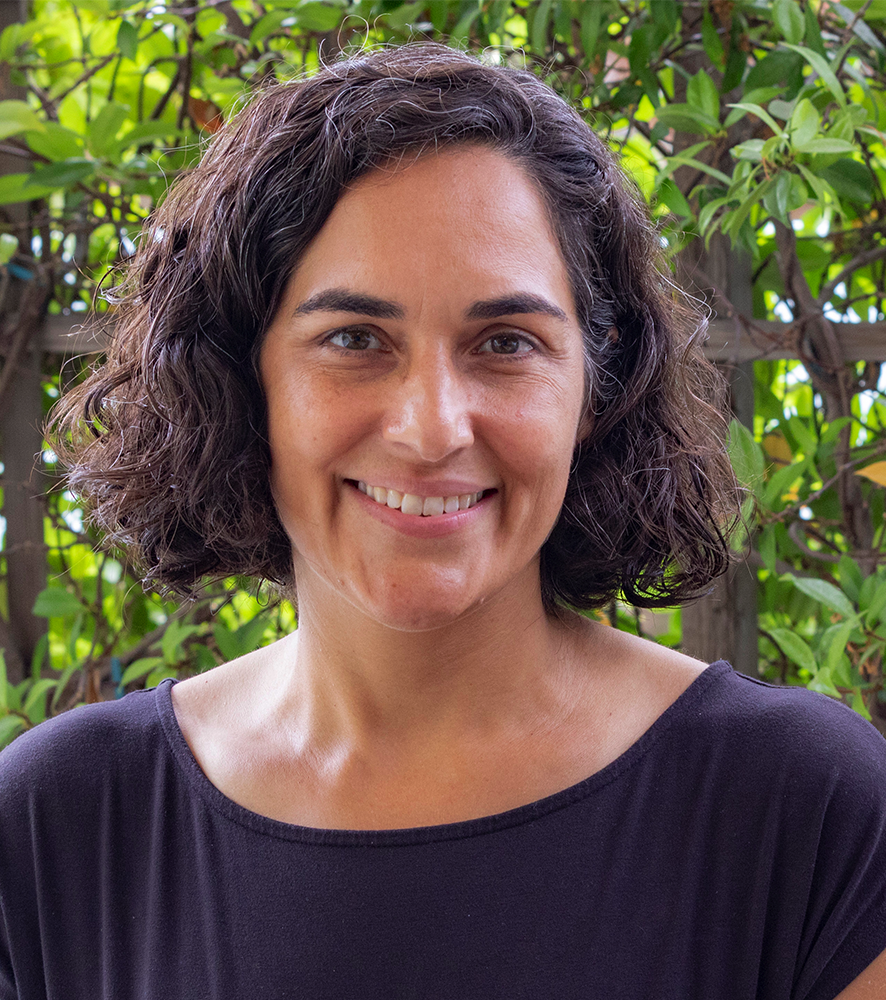 Chacón’s research focuses in the fields of immigration law, constitutional law and criminal law and procedure. Her research has been funded by grants from the National Science Foundation and the Russell Sage Foundation. She is a co-author of the 2017 casebook Immigration Law and Social Justice (Aspen Press) and of numerous articles, essays and book chapters on citizenship, immigration, border control and human trafficking. As an LPPI expert, Chacόn served as a faculty sponsor of the 2018 Latinx Communities, Race, and the Criminal Justice System Symposium, co-sponsored by LPPI.

Professor Chacόn was an associate of the New York law firm of Davis Polk and Wardwell from 1999-2003, after clerking for the Honorable Sidney R. Thomas of the United States Court of Appeals for the Ninth Circuit. She began her career in law teaching at the UC Davis School of Law, where she received the Distinguished Teaching Award. She has also held appointments as a Visiting Professor of Law at Stanford Law School and at Harvard Law School. 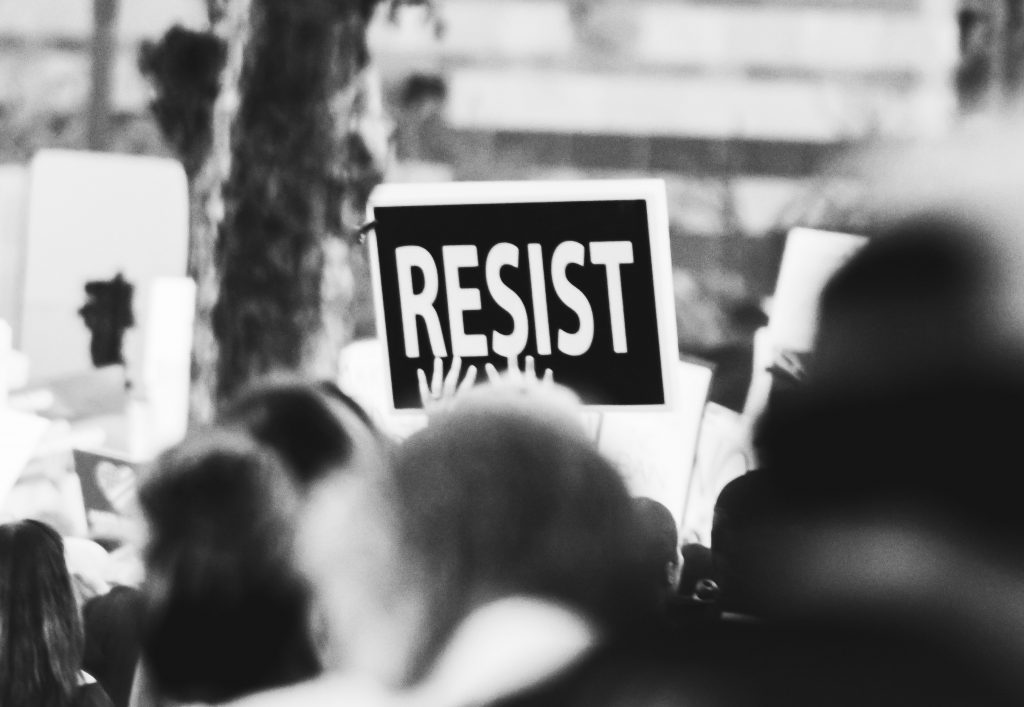