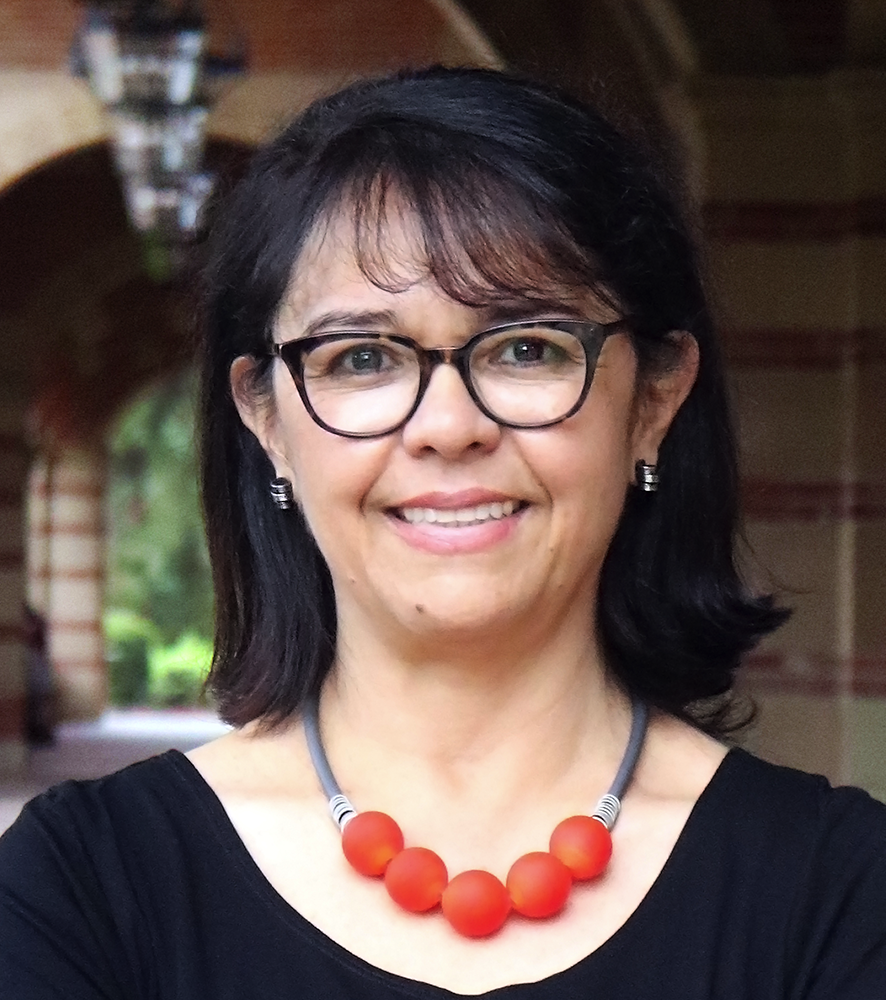 Cecilia Menjívar holds the Dorothy L. Meier Chair in Social Equities and is Professor of Sociology at UCLA. She specializes in immigration, gender, family dynamics, social networks, religious institutions, and broad conceptualizations of violence. She focuses on two main areas: the impacts of the immigration regime and laws on immigrants and the effects of living in contexts of multisided violence on individuals, especially women. Her work on immigration concerns mainly the United States, where she focuses on Central American immigrants, whereas her work on violence is centered on Latin America, mostly Central America. Menjívar is interested in how state power manifests itself through legal regimes and formal institutions and bureaucracies to shape microprocesses in everyday life.

Her work has appeared in the American Journal of Sociology, Social Problems, International Migration Review, Ethnic & Racial Studies, among other journals. Her most recent publications include the edited volume, Constructing Immigrant Illegality: Critiques, Experiences, and Responses (Cambridge, 2014), the book, Immigrant Families (Polity 2016), and the edited volume The Oxford Handbook of Immigration Crises (Oxford, 2019).

Dr. Cecilia Menjívar co-authored an amicus brief in the consolidated DACA cases before the U.S. Supreme Court along with a dozen other prominent empirical scholars who study DACA and its effects. One of her many prominent publications includes “Fragmented Ties: Salvadoran Immigrant Networks in America” (California, 2000), which was the winner of the William J. Goode Outstanding book award from the Family Section of the American Sociological Association, Honorable Mention from the International Migration Section, and a Choice Outstanding Title. Other publications include “Enduring Violence: Ladina Women’s Lives in Guatemala” (California, 2011). She is co-editor of Constructing Immigrant “Illegality”: Critiques, Experiences, and Responses (Cambridge, 2014), Latinos/as in the United States: Changing the Face of América (Springer 2008), and When States Kill: Latin America, the US, and Technologies of Terror (Texas, 2005). 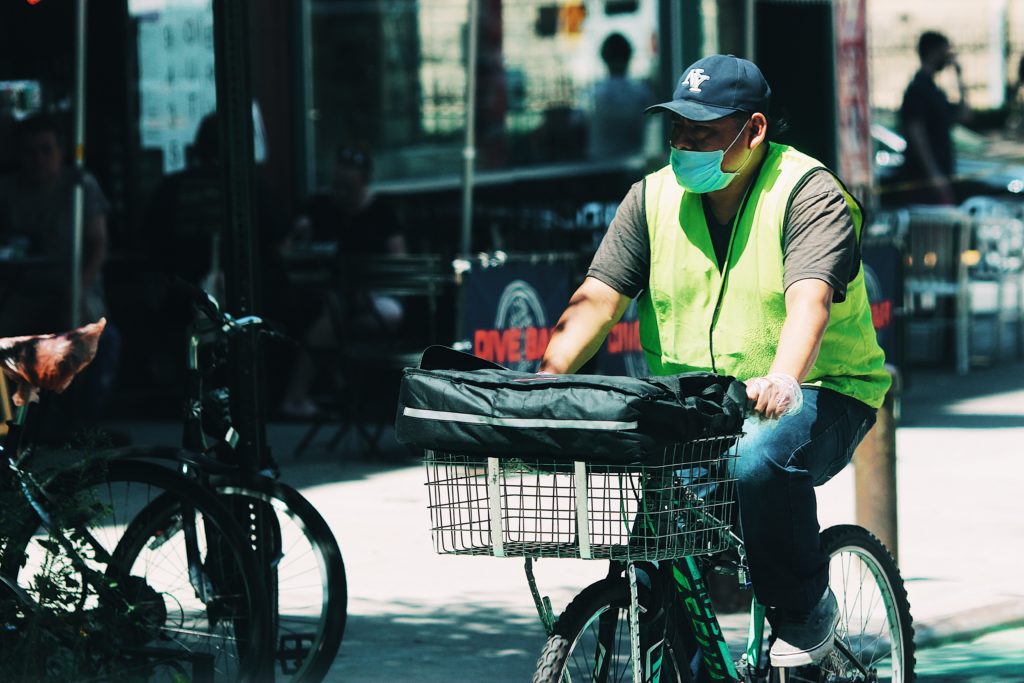 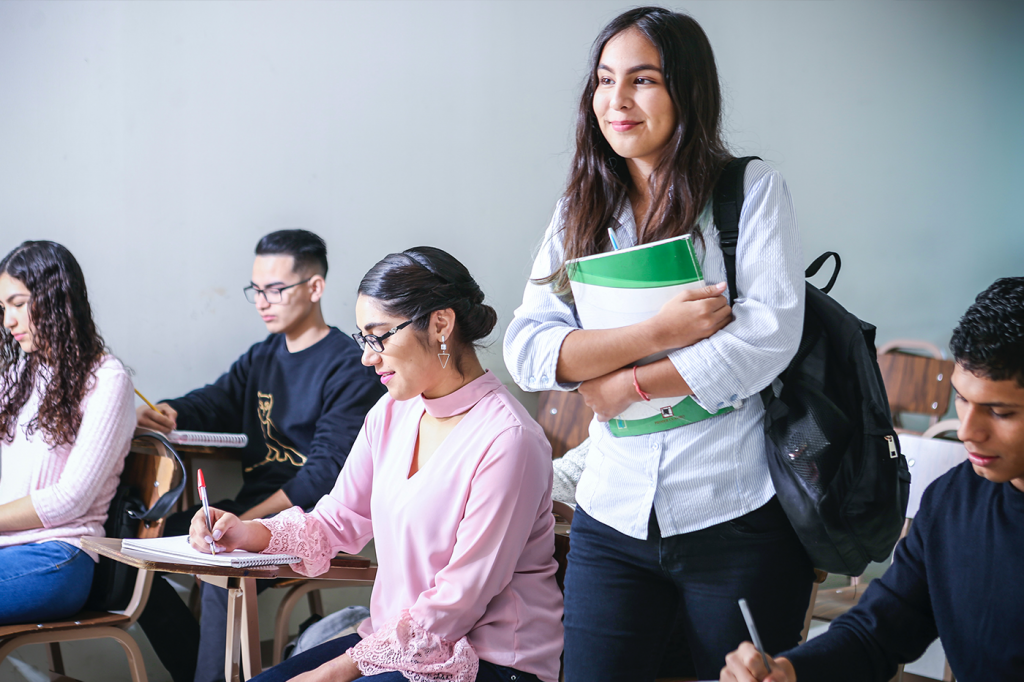 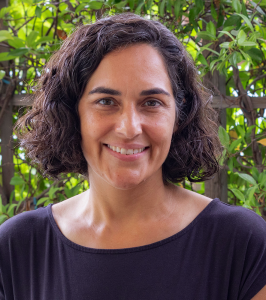